^ Connecticut residents have average credit card debt of $5,617, which ranks 3rd in the nation. [1] 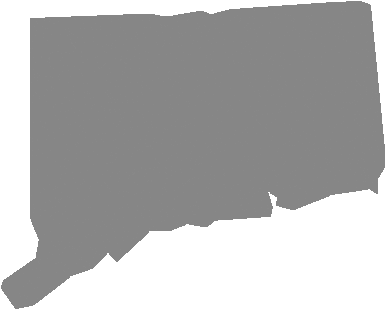 A lot can be learned by looking at the first digits of a credit card. For example, MasterCards all begin with numbers between 51 and 55.