^ The credit card delinquency rate for West Virginia residents is 0.76%, which ranks 5th in the U.S. [2] 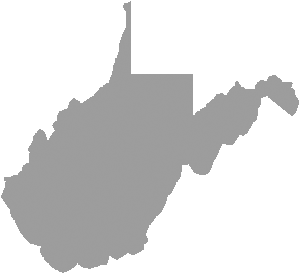 The first few numbers of a credit card can reveal a lot. For example, American Express credit cards begin with 34 or 37.