^ Based on overall Florida data, the credit card delinquency rate in Interlachen is approximately 0.68%. [2]

^ The average credit score in Interlachen is approximately 683, based on collective Florida data. [3] 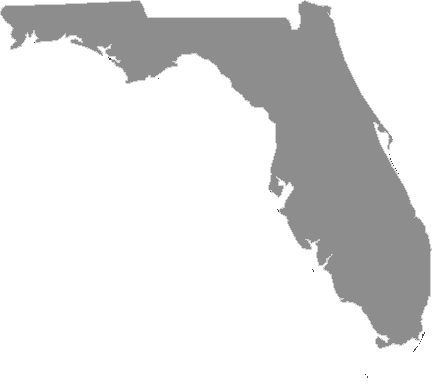 32149 is associated with the city of Interlachen, which is located in Putnam County in the state of Florida. [6]

Alaska residents had the highest average credit card debt in the nation in 2013, at $6,910 per cardholder.

Other ZIP Codes in Florida